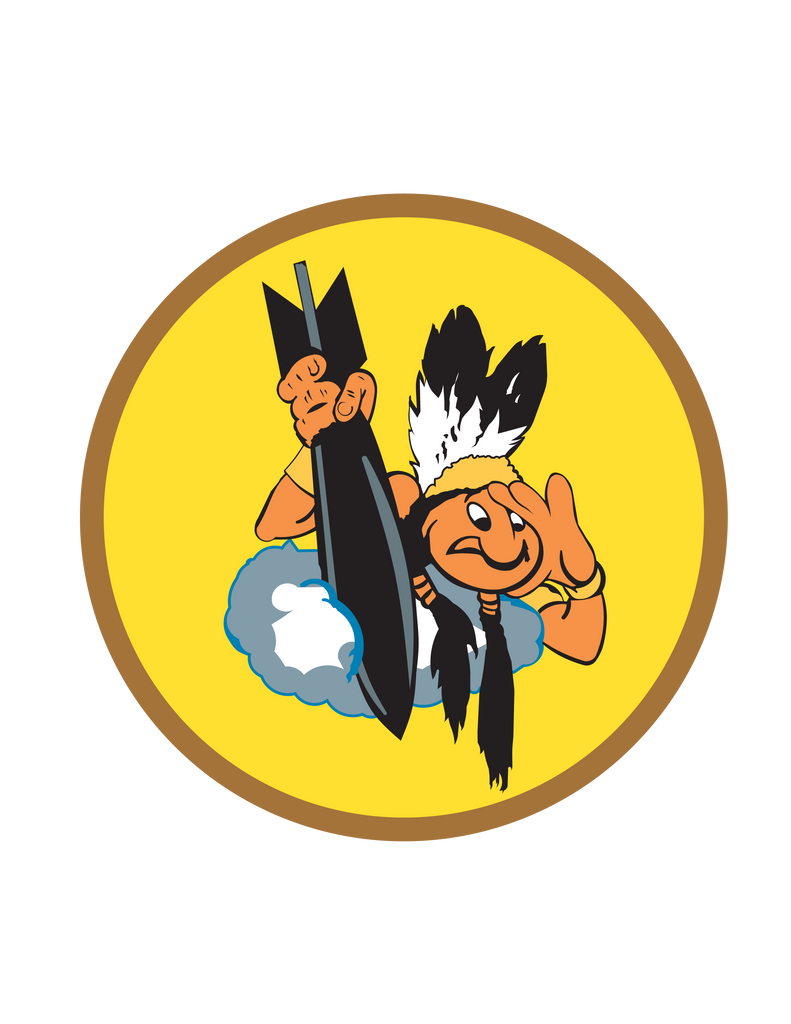 The 462nd Bombardment Group was a very heavy bombardment group that took part in the early B-29 campaign operating from bases in India and China before moving to Tinian to join the direct assault on Japan. The group was activated on 1 July 1943 and joined the 58th Bombardment Wing as it developed in its bases in Kansas. This was a flat area well suited to the new bomber and was also close to the Boeing factory where they were being built. The 58th Bombardment Wing was destined for India, and made the move in March-June 1944, traveling via Africa. This was a major effort and did cost aircraft - of the first 150 aircraft dispatched five were lost and four seriously damaged - but it did mean that the B-29 groups were present at their Indian bases by the summer of 1944. The 462nd was in place by April, and began to use its aircraft to fly supplies across the 'hump' into China. The Japanese called the B-29s that began bombing their homeland in June 1944 the "birds from hell". The 462nd Bomb Group adopted the name "Hellbirds" on their recommendation.