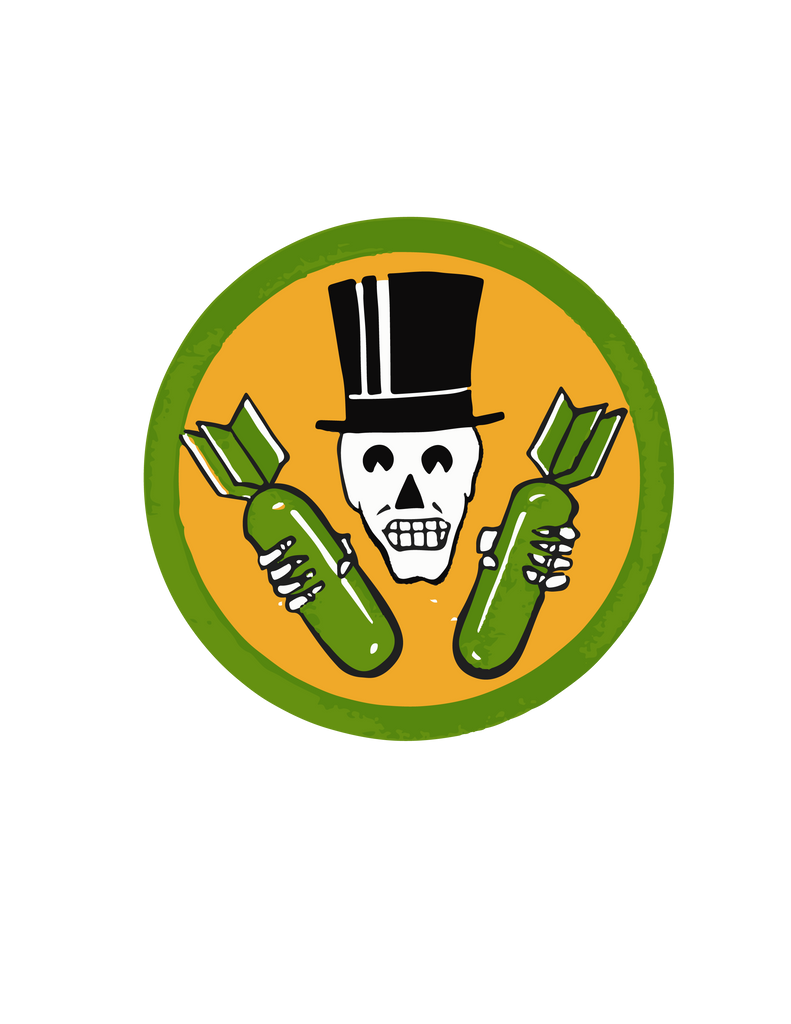 The 399th Bombardment Group, USAAF, was a training unit that was based in the United States from its formation in 1943 until it was disbanded in 1944. The group was activated on 1 March 1943 and was assigned to the Second Air Force, first in Arizona, then Idaho and finally Utah. At first it was an Operational Training Unit, preparing larger groups of aircrews for action, but in August 1943 it became a replacement training unit, preparing individual crews to join existing combat units. In December 1943 the group was moved to the Fourth Air Force and to California where it remained until it was disbanded on 31 March 1944.