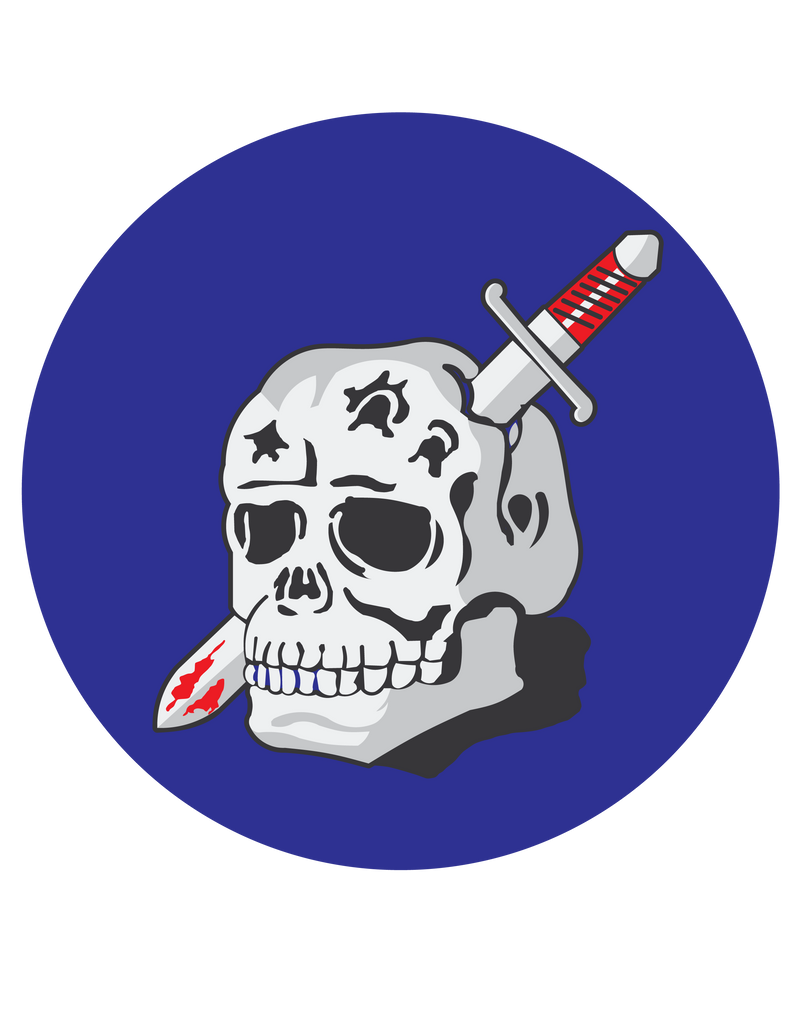 The 357th Fighter Group was an air combat unit of the United States Army Air Forces during the Second World War. The 357th operated P-51 Mustang aircraft as part of the U.S. Eighth Air Force and its members were known unofficially as the Yoxford Boys after the village of Yoxford near their base in the UK. Its victory totals in air-to-air combat are the most of any P-51 group in the Eighth Air Force and third among all groups fighting in Europe.