Since the inception of aircraft in military procurement, there has been a clear and defined designation system used to properly identify and denote the objectives as per the aircraft’s operational mission. Since the late 1910s, the U.S. Army began to employ this distinct naming system and it is still used today. For the most part, the definers have stayed the same, but as aviation evolved so did the need to change the designations of certain Letter Type to more clearly identify the aircraft’s purpose. (An example would be the Letter “R” designation used form 1941-1948 to denote a “Rotary Wing”, later changed to “H” for Helicopter as the aircraft type was more clearly defined.)

A Quick History of Aircraft Designations

How A Typical Aircraft Designation Works

The primary designation of an aircraft is given series of letter and numeric codes prefixes that outline the mission, model, subtype, serial, and facility in which the aircraft was produced. (Example P-51D-10-NA). Multi-role aircraft, (those that are designed to function in multiple operations types) will have an additional "Modified Mission Symbol" prefix following the main mission code. This is to identify it’s multi-role capability. Additionally, the aircraft’s status can be a note as experimental, grounded, obsolete, or other designation depending on their specific status. This system allows individual aircraft no matter their condition or operational capability to be recorded.

Typically for most legacy aircraft made during World War II has a model designation placed on the aircraft in the form of a the “Data Block” or commonly known as it's “Aircraft Model Nomenclature” in other circles. The example below defines the meaning of such a designation for a P-51D Mustang Aircraft.

Mission codes are defined as the basic operation in which the aircraft is to perform.

(A few basic Examples Below, for more detailed info, see the bottom of the page.)

Description - Advanced trainers are aircraft used to train pilots in aircraft that have more complex combat functions and operate at higher speeds and maneuvers than primary trainers. (Period - 1925-1948)

Example: AT-6 Texan, among the most popular and widespread trainers used during WWII and used fro both the U.S. Army Air Force and Navy (Designated SNJ).

Description - Bomber Aircraft are designed to attack with air-to-ground weapons, such as bombs, torpedos, or guided missiles. Bombers are classified into two categories, Strategic and Tactical (Period - 1925-Present)

Note: “F” was also utilized to designate “Photographic” mission-oriented aircraft prior to 1930-1947.

Description - Before the utilization of “Fighter” aircraft have designated the term “P” for “Pursuit”. This was greatly due to the development of the “Hunt” of enemy aircraft. These aircraft were designed to be built and developed to achieve greater speeds and maneuverability than their intended foes. (Period 1924-1948) Note: “P” as also utilized to designate “Patrol” mission-oriented aircraft prior.

Example: P-47 Thunderbolt or the "Jug" was a multi role high altitude pursuit and bomber that was one of the heaviest single seat fighters in WII. 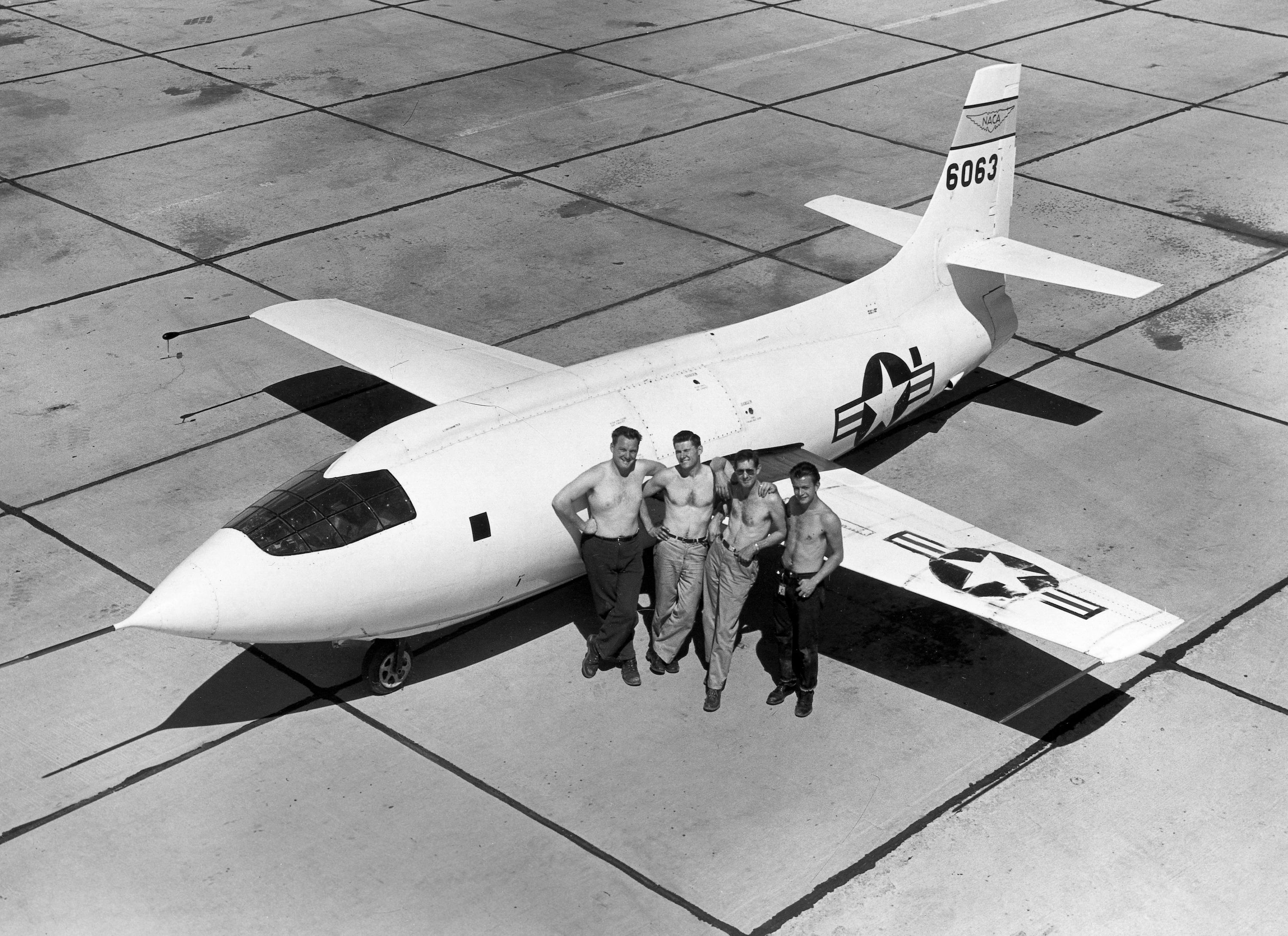 Example: Bell X-1 was the first aircraft to exceed the Supersonic flight, and was the first of the designated X-Planes by the USAAF.

In addition the mission type there is a number of trailing prefix designations that call out the specifics of each model of aircraft:

The Model designation signifies the specific aircraft within the mission designation

The Subtype Code designates the model variation or design change within the same model type.

The Block Type Code indicates the series in which the aircraft model and sub-type belong to.

The Production Facility Code is a unique two-letter identifier in which called out the specific facility in which the aircraft was produced. Often manufacturers have multiple factories, and dependent on the model parts may not be interchangeable between facilities.

Conclusion: We’ve only begun to understand the basics of designators of both historic legacy aircraft along with modern military aircraft that still fly today. (We didn’t touch on aircraft “Status”, Mission Modifiers” which we highly recommend. Overall it can be fun and exciting to better understand aircraft, what their designations mean, and find out both the new and advanced mission types that have evolved over time. We hope that this post is both informational and insightful to begin your journey into the understanding and decoding aircraft model types for both real-world scenarios at work, home, at the airshow or deep into research in your favorite model aircraft!

For more info on modern Aircraft Designations we suggest visiting the following links: