In this post, we aim to provide a simple explanation in regards service dates and design requirements for US Aircraft Military Insignia Markings used during World War II. Commonly referred to as "star and bars" or "roundels". These iconic markings are used by military aircraft of the United States and can be seen today on many historic restorations, static museum displays, and honorary modern military aircraft paint schemes. To learn how a star insignia was painted by military specifications, check out How to paint a World War II Insignia. 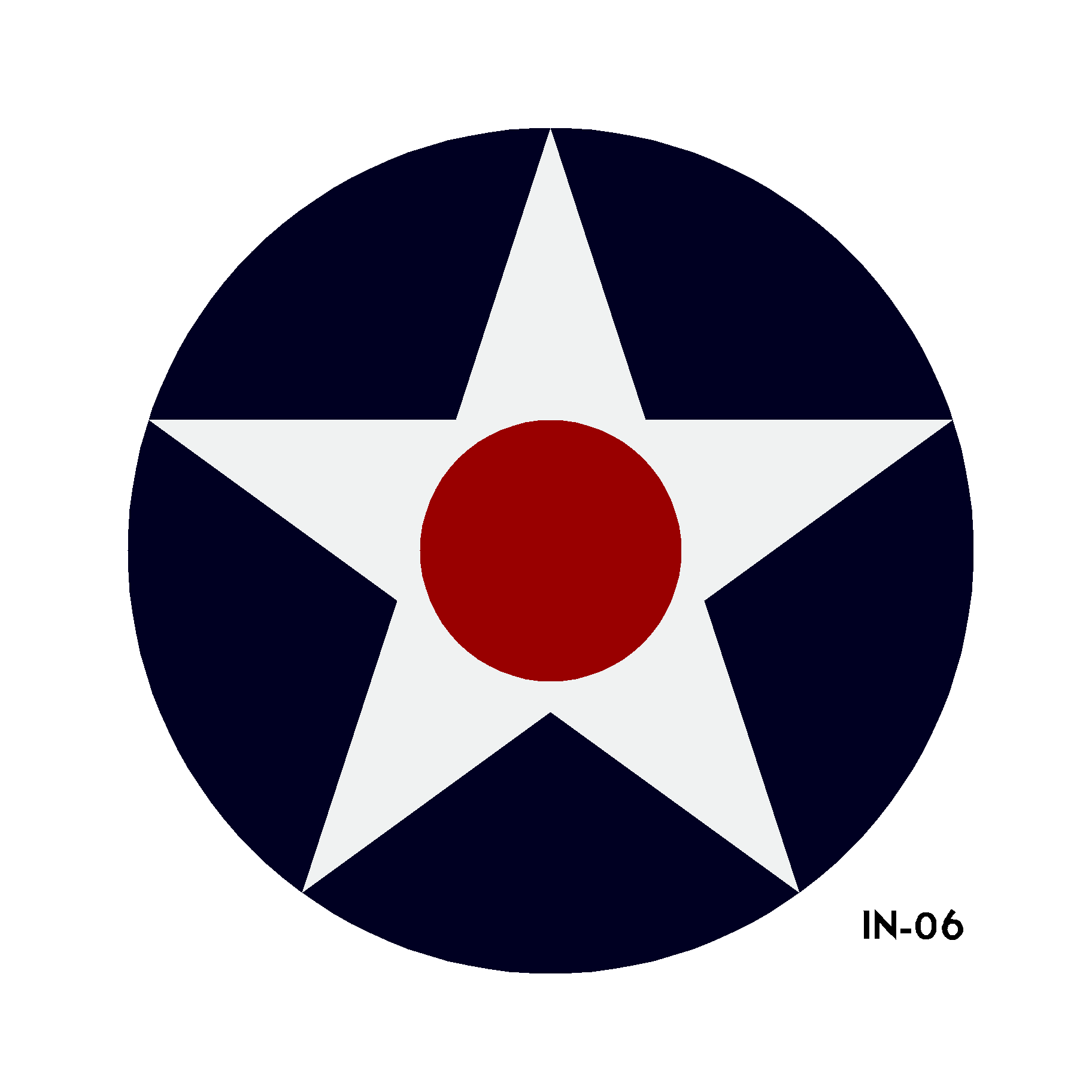 Centered red circle centered with in the star draw from the pentagon shape is commonly refereed to as "the Meatball." Colors were originally described as "old glory red" and "Old Glory Blue" or "Flag Red" and "Flag Blue" until the colors of Insignia Red and Insignia Blue were specified. 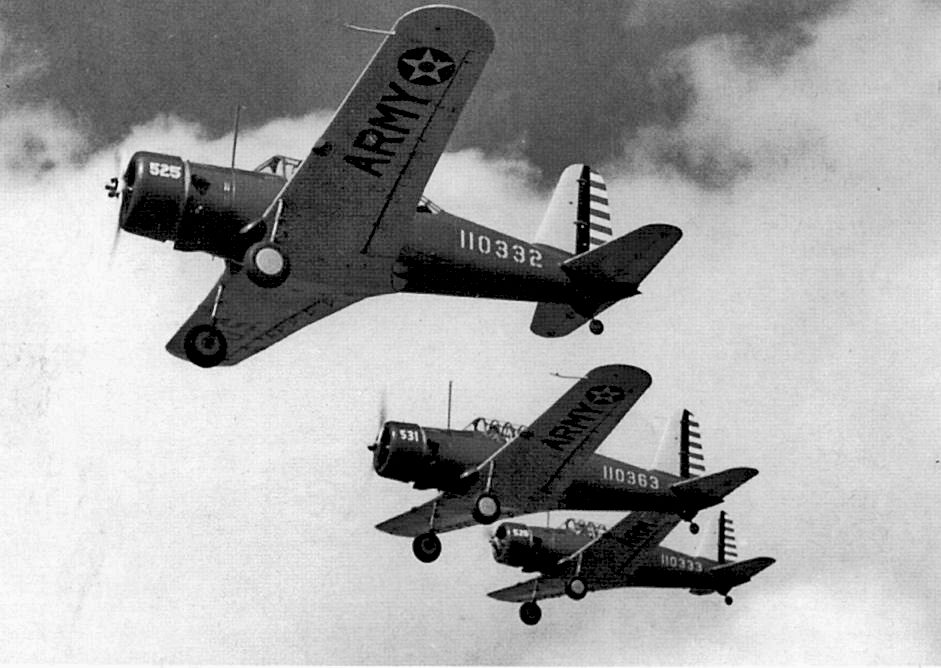 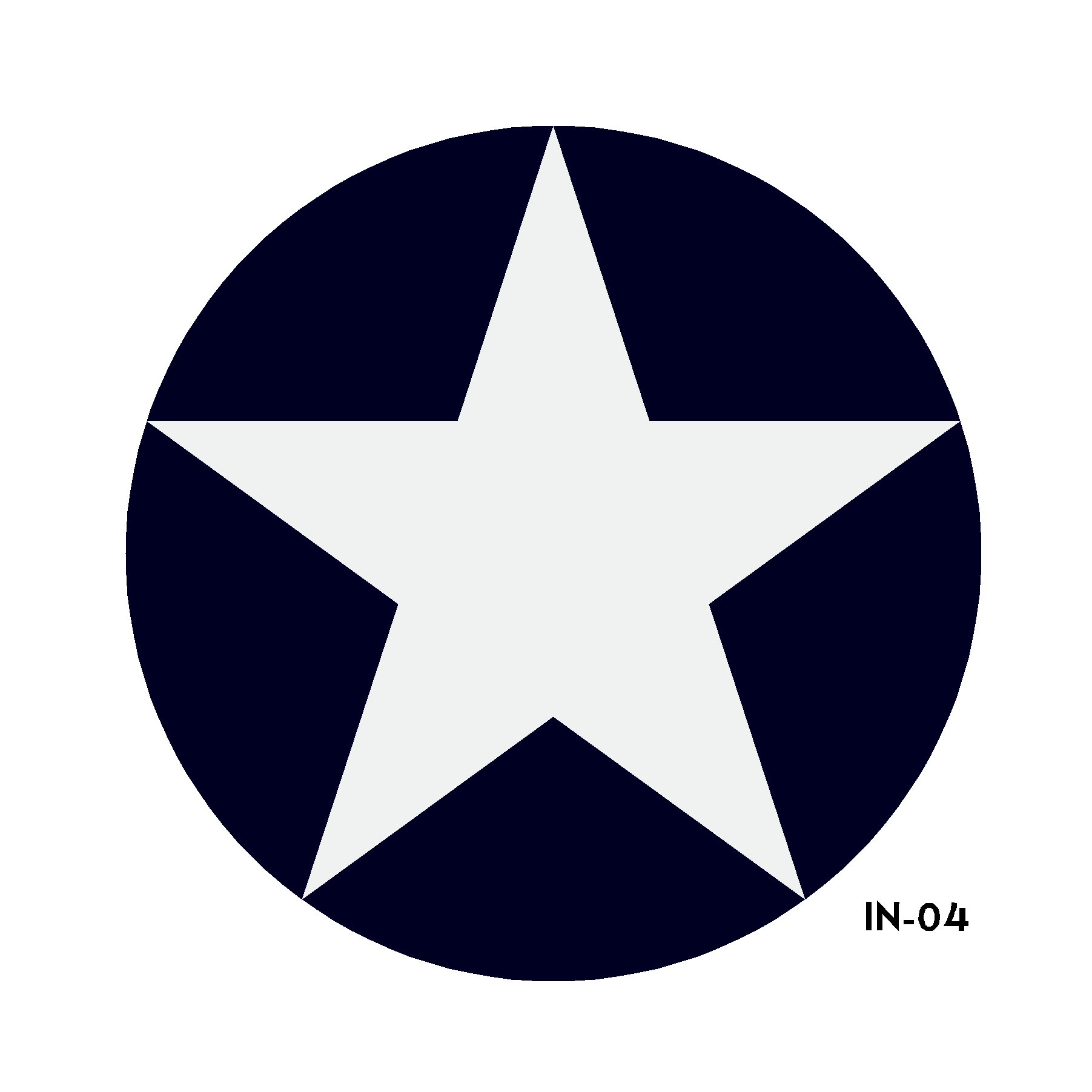 The star remained the same as Spec. No. 241102-K, keeping the simple star in circle design, except the red dot was removed. This change was thought to avoid any confusion with the Japanese Roundel. 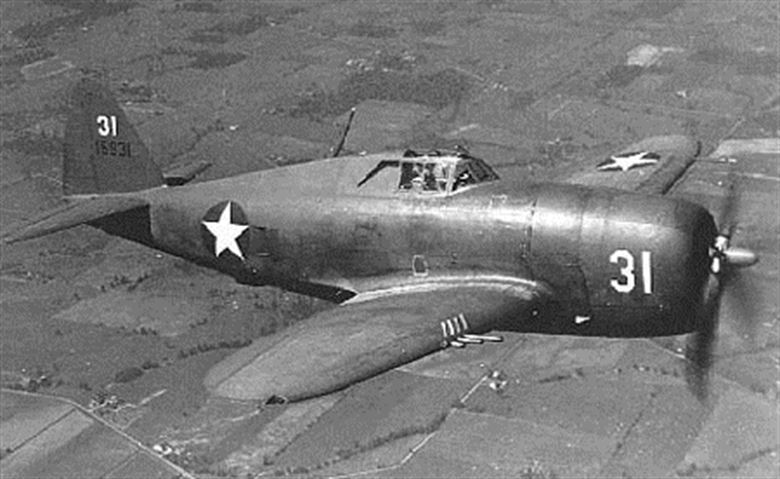 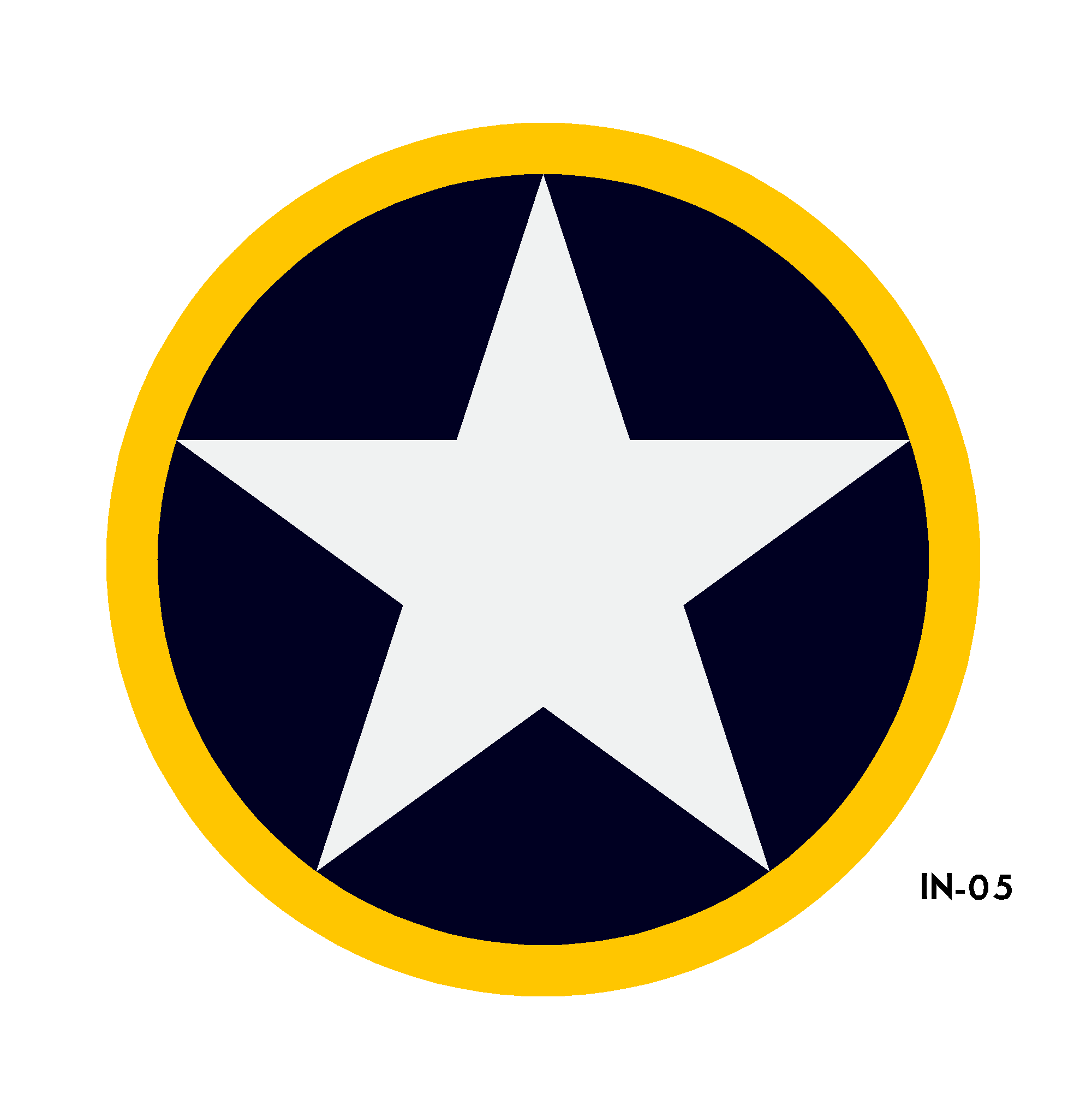 As seen in the North African Theater Operation Torch. The Yellow band would often vary in thickness. The design is inspired by the outermost ring among RAF Type A.2 & C.1 Roundels.

Colors: Insignia Blue No.47, Insignia White No.46, Identification Yellow No. 48 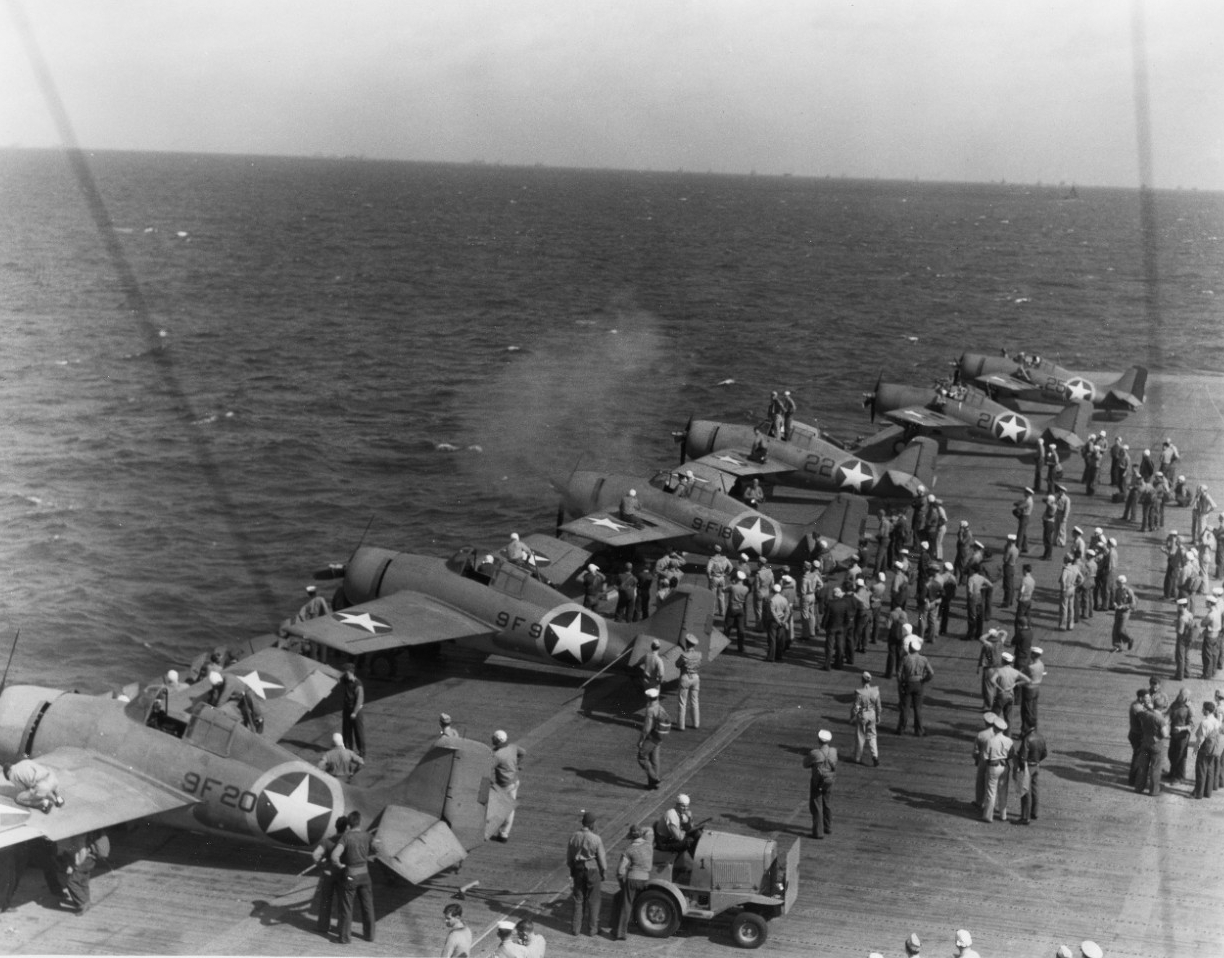 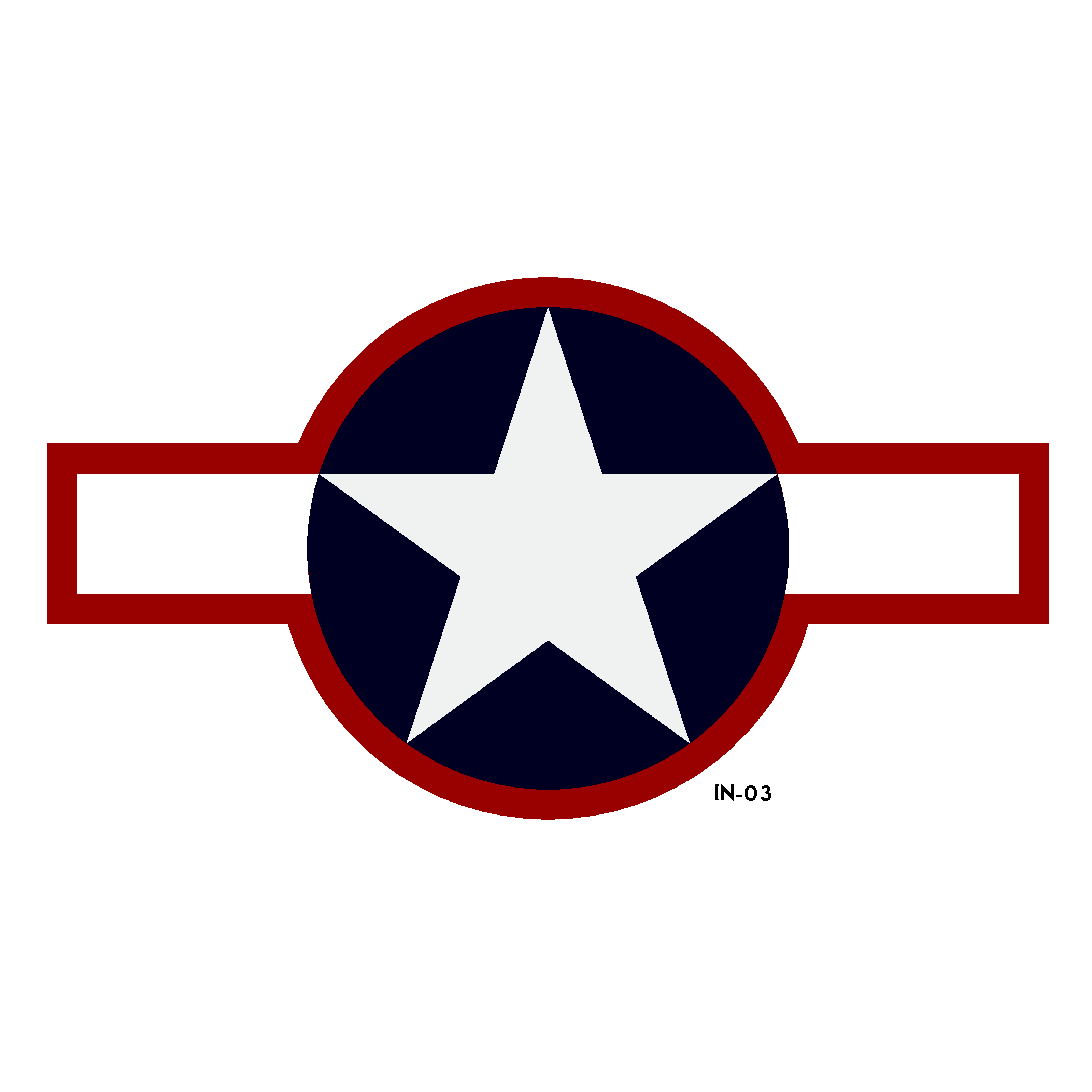 Experiments showed that at a distance, shapes were more important than colors, so bars were added to the roundel with an Insignia Red outline. 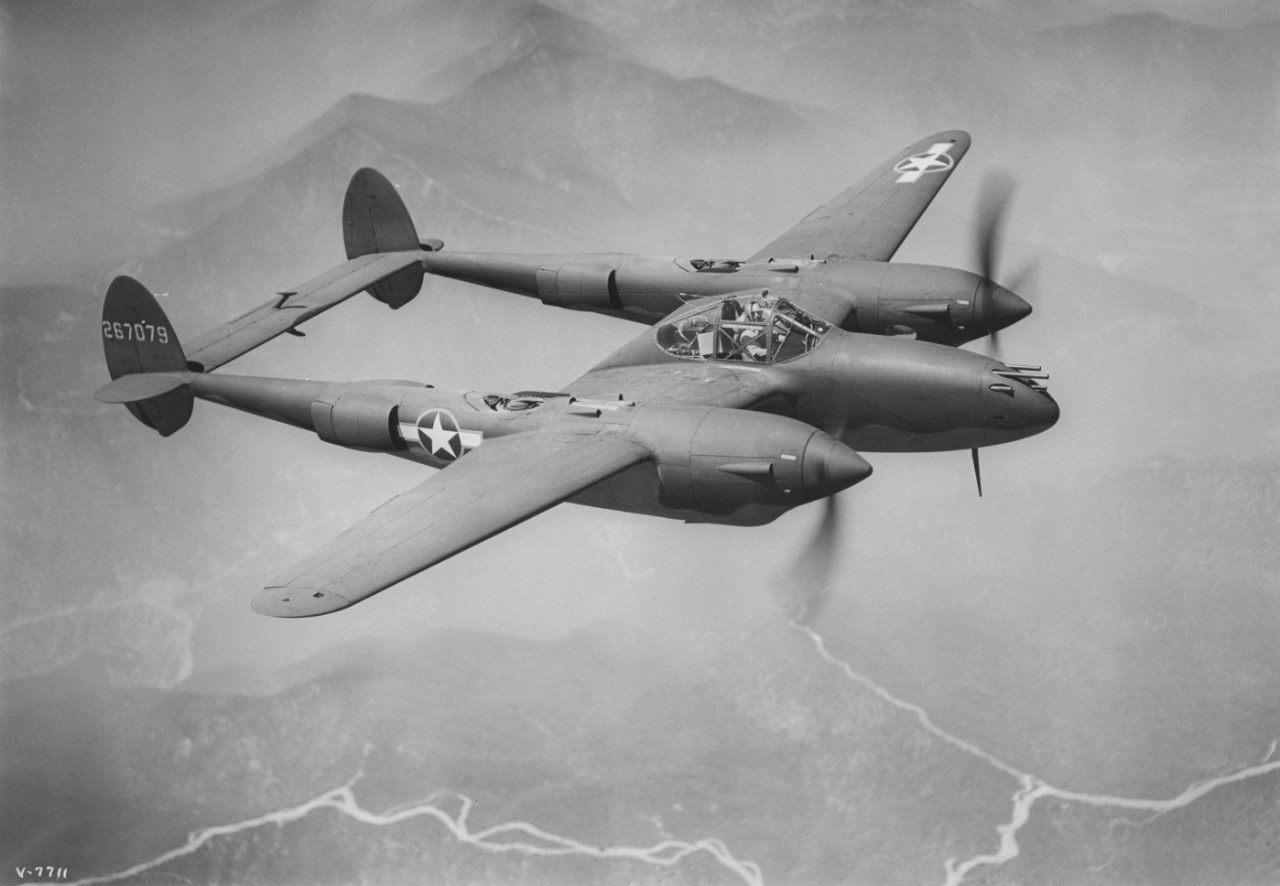 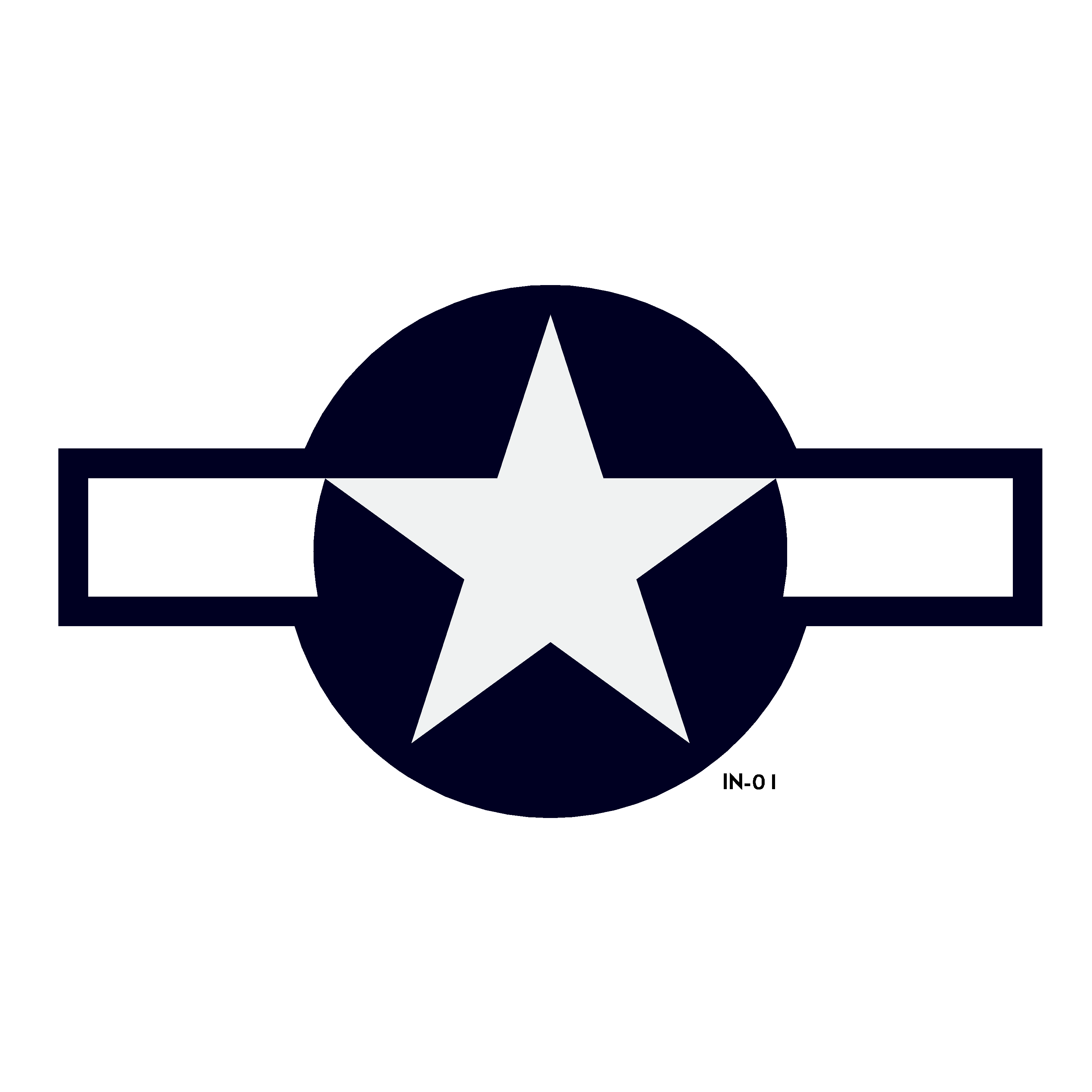 The Insignia Red outline was replaced with an Insignia Blue outline through the amendment of Army-Navy aeronautical specification AN-I-9 on 14 August 1943. This was followed by an amendment to Technical Order 07-1-1, issued on 24 September 1943, for units in the field. On some US Navy aircraft in the Pacific the blue outline was lighter than the insignia blue. 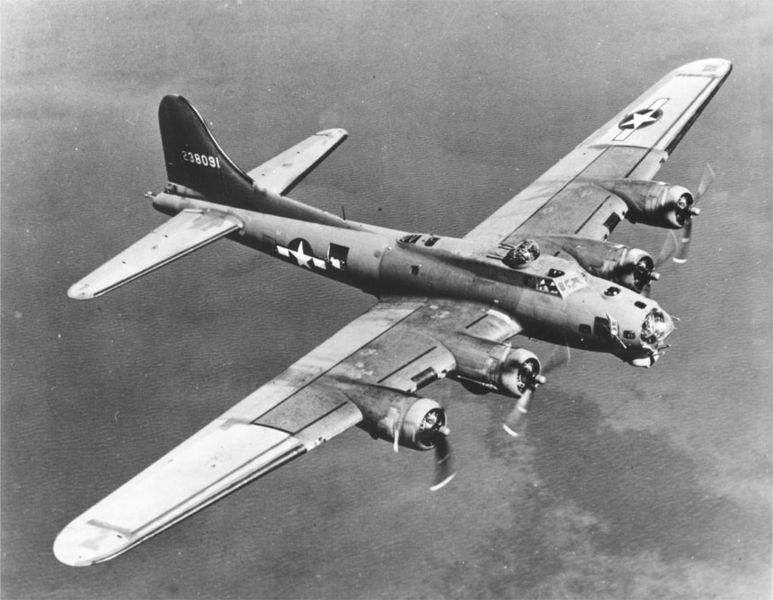 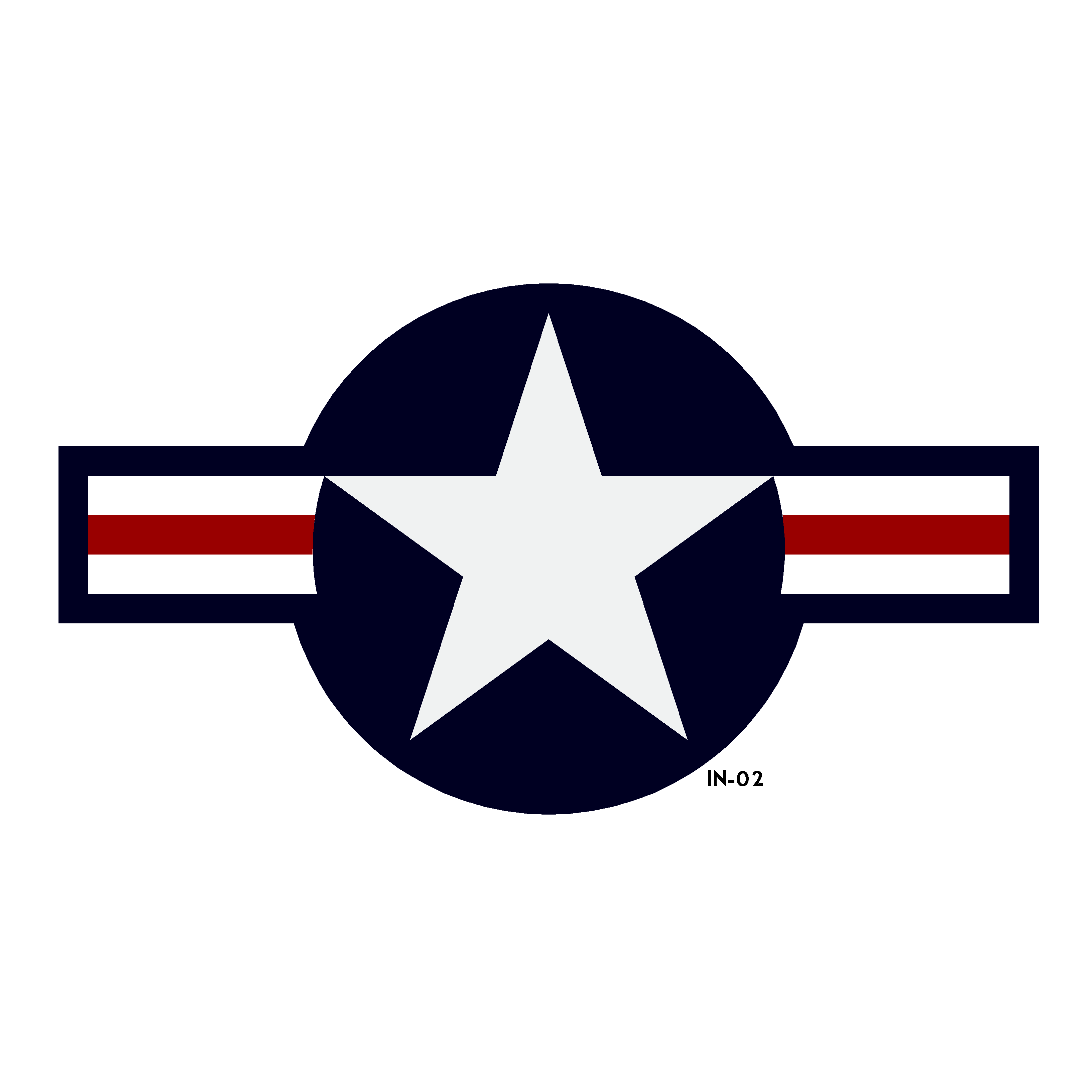 Twin Insignia Red lengthwise bars, bisecting the formerly all-white bars, were added to the roundel in reflection of 3 flag colors, roughly nine months before the official formation of the United States Air Force on September 26th, 1947.

To see our Insignia Art Collection visit our store page at  https://www.aircorpsart.com/decals/insignia-roundel/