NOTE: The colors on computer screens can vary substantially based on your monitor and your computer.

What are the colors used for WWII Army Air Force Aircraft during World War II?

In all, during World War II the U.S. Aircorps and the U.S. Army Air Force incorporated a variety of over 65 individual colors, serving as different exterior and interior finishes, camouflage designs, markings, and individual aircraft identification.

If you are looking to inspire a heated debate among World War II aviation enthusiasts, just start talking about color shades, camouflage, markings, and the variations for World War II Aircraft. The truth is that the subject is quite complex. One of the more difficult tasks outside of the manufacturing and logistics of the procurement of aircraft taken on by the US war Department was to officially and concisely identify and communicate colors. It gets even more difficult to do accurate color research on aircraft that were originally manufactured 80 years ago. Colors fade over time, historic color photos are hard to find, vary in hues, saturation, and quality, plus the simple fact that 1 in 12 people are color blind... the reasons why it's difficult to accurately research the subject of color just seems to pile up. In this article, we aim to point you in the right direction in regards to the correct identification of US Air Force Colors used in WWII. 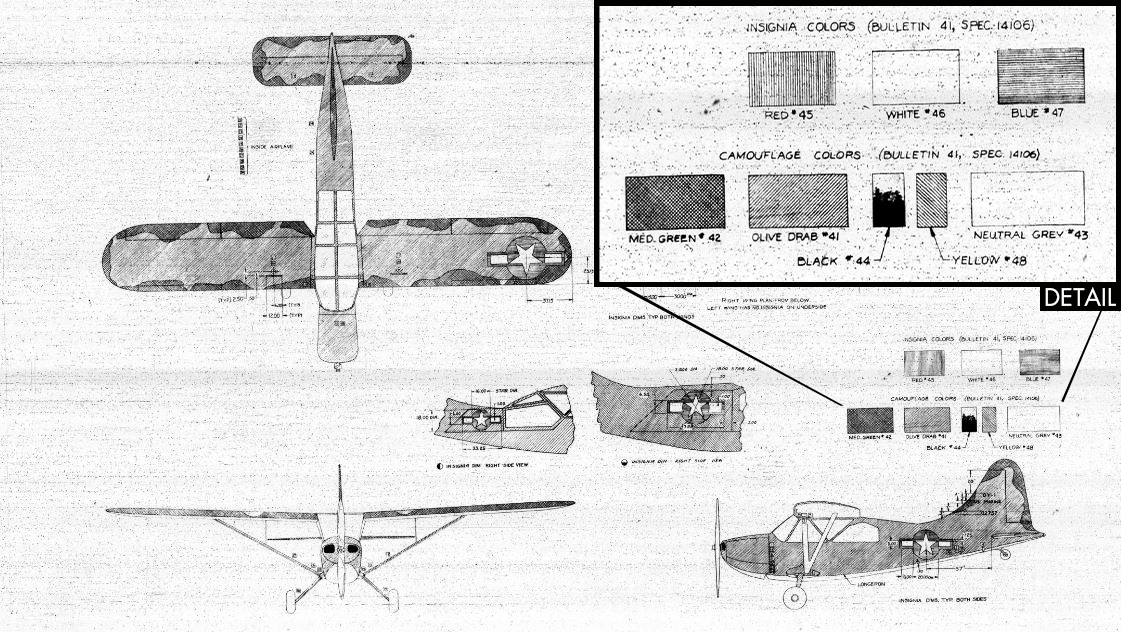 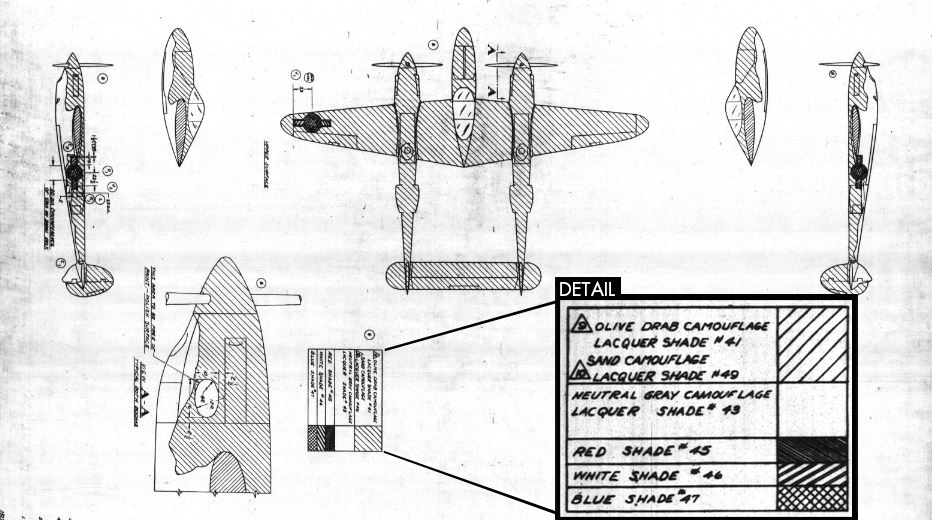 The Start of USAAF Specified Colors

Color plates were standard for both services and are to be used for the control of all color control of all paint materials furnished by the Air Corps or Aircorps’ contractors.

On November 28th, 1919 the US War Dept. begun identify colors by issuing Specification No.3-1 - Nov 28, 1919 which included a “Color Card” which contained 24 individual color chips. By 1938, only 2 of the colors were still in use when Army-Navy Porcelain Plates - Spec No.3-1, Sept. 1938 was issued. (Flat Bronze Green, Color Chip 9) The basic standard gloss colors for aircraft Army-Navy Porcelain Plates - Spec No.3-1, Sept. 1938 were described as the following 15 color shades: International Orange, Insignia Red, Insignia White, Insignia Blue, Engine Gray, Maroon, Aircraft Cream, Aircraft Grey, Instrument Black, Lemon Yellow, True Blue, Gloss Black, Orange Yellow, Olive Drab, Blue Green. These glossy porcelain plates were issued to major paint manufacturers at the end of June 1938 and stated to be effective starting September 1st, 1938. The plates where postcard-sized and concave in shape, with the color, baked in and held a high gloss finish.

In a letter to the manufacturers accompanying the plates it stated that these “plates were standard for both services and are the be used for the control of all color control of all paint materials furnished by the Air Corps or Aircorps’ contractors.” Although surviving plates are incredibly hard to find today, they were still in use for color reference and matching until the 1960s by major paint manufacturers.

On September 16th, 1940, Army Air Forces Bulletin No.41 Color Card for Camouflage Finishes was issued to standardize Army Air Force colors, specifically to help identify the flat or matte color shades. The specification contained eight matte color car chips each 3”x1” and these chips would become the standard colors for the US Army Air Forces prior to its entry into World War II. 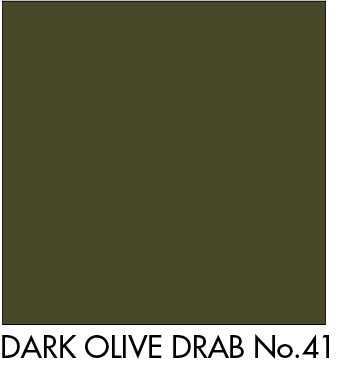 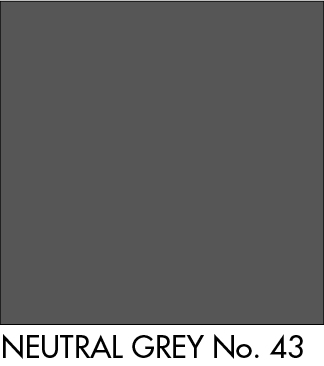 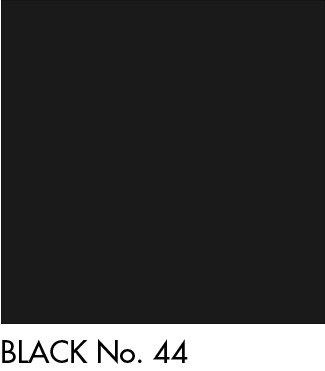 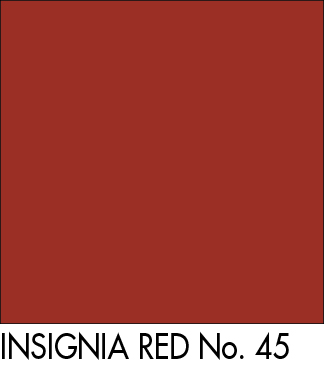 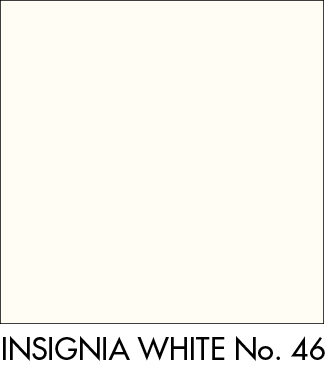 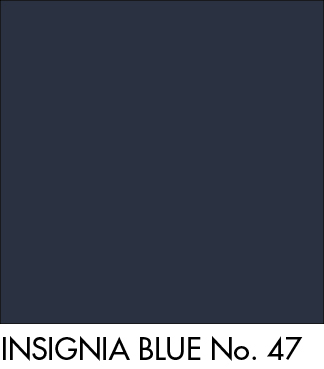 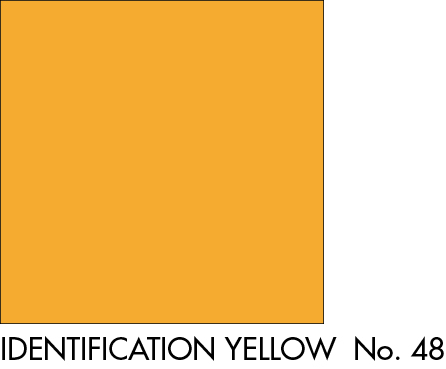 Although Bulletin No.41 was the first issue of a standardized matte shade of color finishes, it should be noted this was not the first time flat colors were used on aircraft. Previously a specification dated on the 3rd of April 1931 titled Specification No.14057 “Paint, Water, Dry” described the use of washable watercolor paints to mix and match Specification No.3-1 - Nov 1919 colors were mixed and matched to suit the conditions and camouflage needed for the individual theater.

In the following years, the Army Air Forces issued a number of additions to the colors specifications bulletins and supplements:

This specification detailed the use of temporary camouflage colors and remained in use for the existence of the Army Air Force.

The addition on Sand No. 49 was the first new color since 1940 and was a needed addition due to the invasion of West- North- Africa. 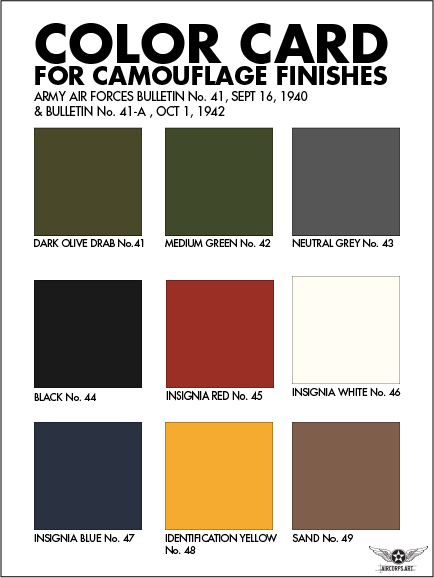 ABOVE: Colors as called for in Army Air Forces Bulletin No. 41-A

The new issue of Army Air Forces Bulletin No. 41 Color Card for Camouflage Finishes was re-designated Bulletin No. 41-A and incorporated a Sand No. 49 Color Chip.

ANA Colors stands for “Army-Navy Aeronautical Colors” which was a standard equivalent system starting in 1943 for identification and communication of colors for military procurement and aircraft finishes.

ANA Bulletin No. 157 Army-Navy Aeronautical Bulletin Color: List of Standard Aircraft Camouflage Colors was issued on Sept 28th, 1943 and superseded AAF Bulletin No. 41. ANA colors and replaces all previous color standards for camouflage Finishes. These Colors are signified by their “600” color code designations.

Developed in 1956, the Federal Standard 595 is a color description and identification system used from 1956 to 2018 for modern military procurement. The most recent AMS (Aerospace Material Specification) replaced the FED-STD-595 on February 14, 2017. Similar to previous color cards Identification Systems, these specifications are designed to help identify and color codes for modern military procurement. Instead of color chips, fan books are used to properly ID color. In order to properly identify colors cohesion between specifications, color cards from the above ANA bulletins are compared and matched to a standards Fed STD/AMS color fan deck. Often the closest col

The colors in the Federal Standard set have no official names, just five-digit numbers. Any names given below are generic.

The first figure can be 1,2 or 3 and indicates the level of sheen:

The second figure of the code indicates a general color classification group;

The remaining figures (third to fifth) combined into a number indicate the intensity. Lower value indicates a darker color, higher value - a lighter color, with no other significance. The numbers have been assigned with gaps to allow the addition of new colors.

Need help with correctly identifying and/or producing an Authentic WWII color? Send us a note and we've be glad to help!

Below are just a handful resources to begin your journey into further color research in the colors of US Army Air Force Colors for World War II Aircraft.