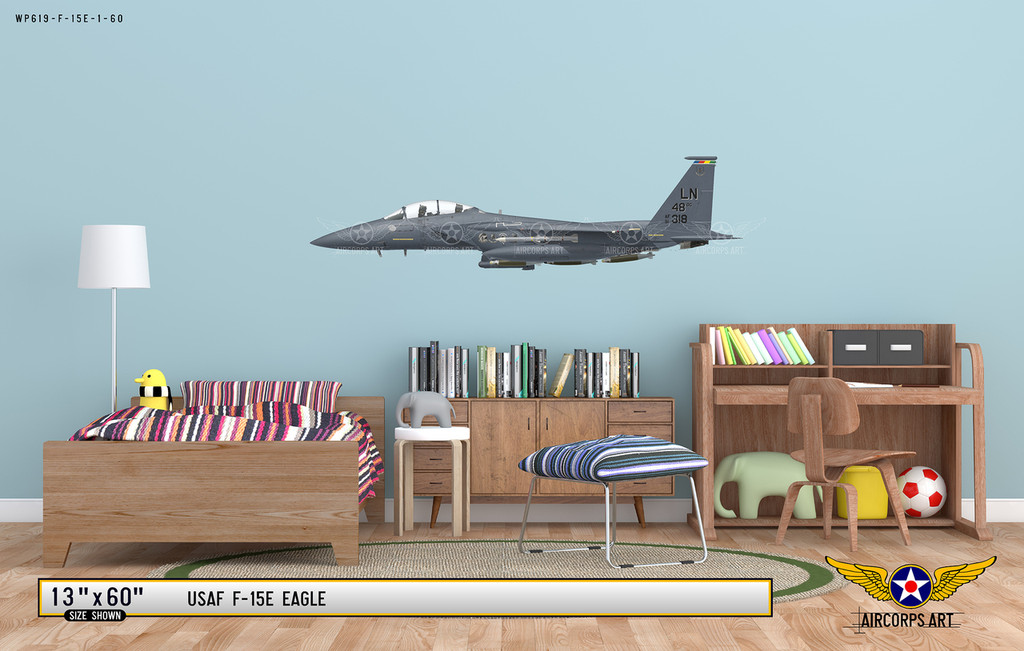 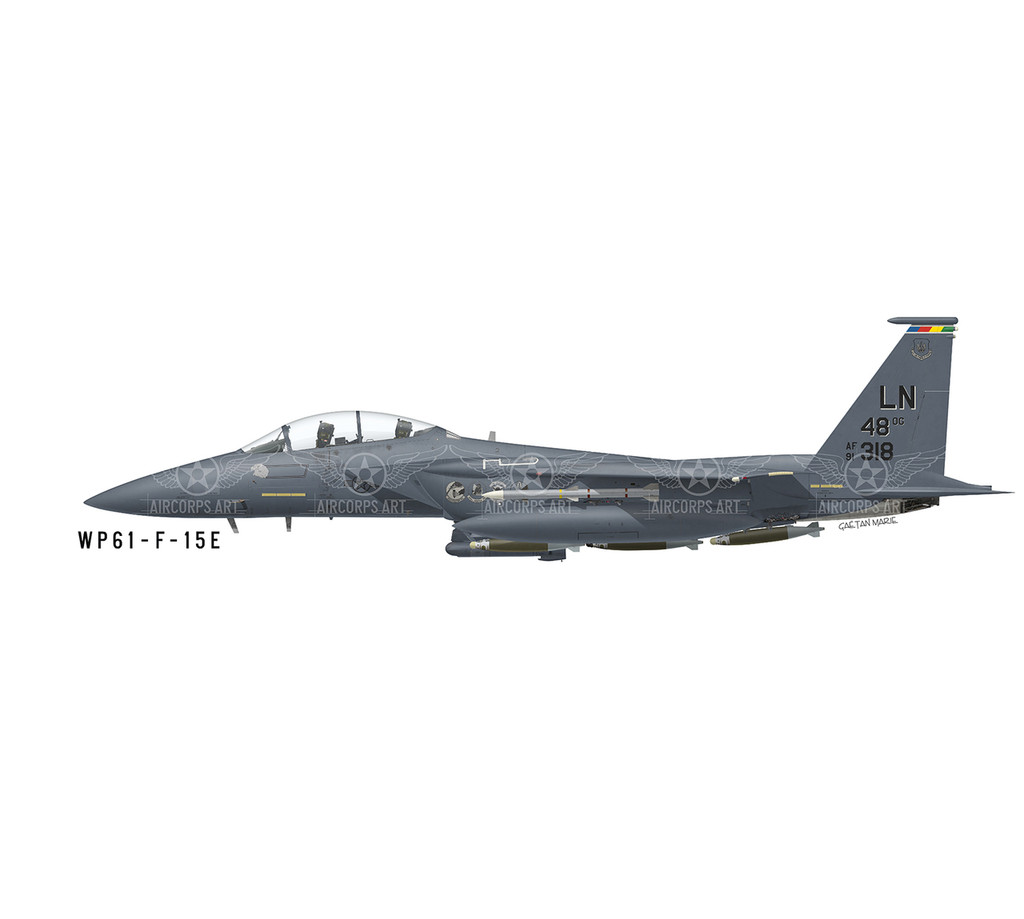 The 494th FS is a combat-ready McDonnell Douglas F-15E Strike Eagle squadron capable of executing strategic attack, interdiction, and counter air missions in support of United States Air Forces in Europe, United States European Command, and NATO operations. It employs the full array of air superiority and surface attack munitions to include the most advanced precision-guided weapons in the USAF inventory. The squadron is capable of deploying to any theater of operations in the world

Spruce up your room, man-cave, garage or toolbox with this vinyl decal paying tribute to the SR-71! Comes with smaller vinyl decals that can be applied anywhere.