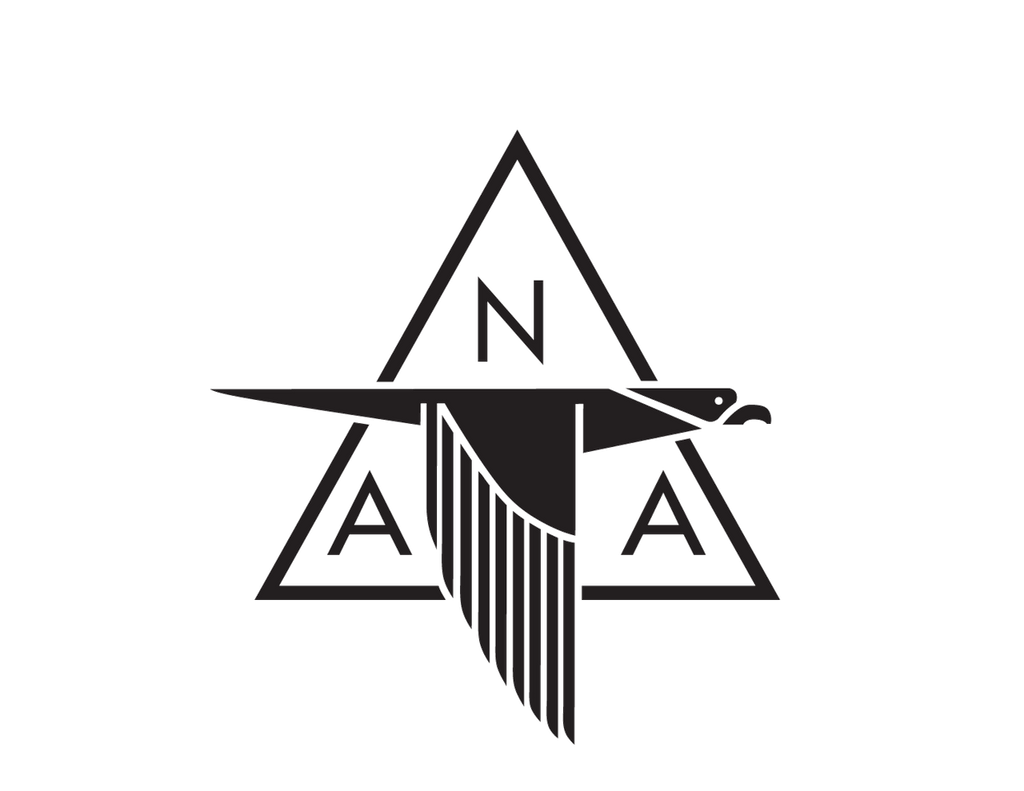 North American Aviation (NAA) was a major American aerospace manufacturer, responsible for a number of historic aircraft, including the T-6 Texan trainer, the P-51 Mustang fighter, the B-25 Mitchell bomber, the F-86 Sabre jet fighter, the X-15 rocket plane, and the XB-70, as well as Apollo command and service module, the second stage of the Saturn V rocket, the Space Shuttle orbiter and the B-1 Lancer. Through a series of mergers and sales, North American Aviation became part of North American Rockwell, which later became Rockwell International and is now part of Boeing.